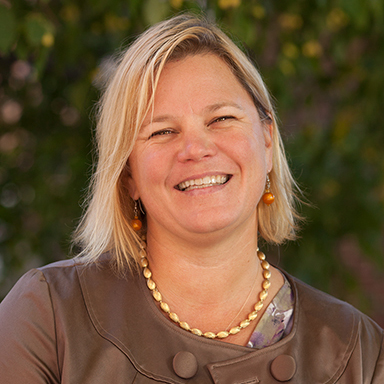 21 Years of Property Management with the family business in Dover, NH.

2 Years as a Rental Agent with Purcell Property Management in Dover, NH.

3 Years as a Realtor with Keller Williams Coastal Realty in Portsmouth, NH.

Born and raised in Dover, summered on the Isles of Shoals off of Portsmouth & Rye while growing up.  A.S in Hotel & Restaurant Mangagement from Champlain College in Burlington, Vt & a B.S in Marine Science from Coastal Carolina, SC. Some graduate courses at Appledore Island, ME in Marine studies through Cornell University.
Joined the family business in Dover, renovating, restoring and managing investment property. Converted the 1790 "The Schooner House Inn" to Short Term Executive Rentals. In addition, the family to opened "The Barn Tavern" restaurant on the Cocheco River in Dover. After the family sold off some rental properties, the restaurant & switched the Executive Rentals back to apartments, interning & studing for a New Hampshire Real Estate license made perfect sense. Beginning a rental career with Purcell Management in Dover. After 2 years, the construction company she shares with her husband, needed a new avenue for expansion and she switched to Real Estate Sales with Keller Williams Coastal Realty. Residing in Dover with her husband (also a Dover native), and their giant Akita Dog, "Kara". Enjoys spending free time with her family on the lake, swimming, kayaking & ice fishing.

Thank you for your recommendation!

Your feedback is very much appreciated. 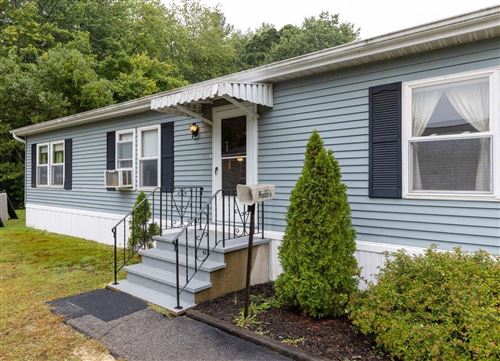 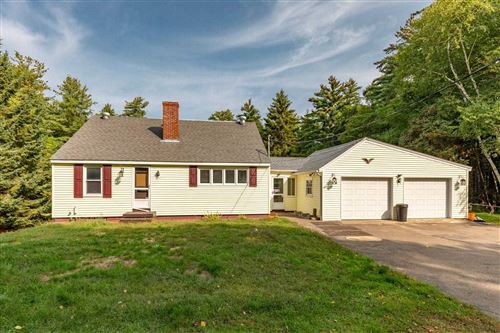